Well I guess I was overwelmed when we bought the stove. Here I was thinking it was a Kenmore and it turns out to be a frigidaire when it arrived. I suppose the lady could have written up the order form wrong but the cook says its the same one. Sears had several brands and things that looked alike. I spent more time finding the appliance department than accually pondering a decision.

But on the other hand, we maybe are victims of some alien conspiracy ?

SEE What you think 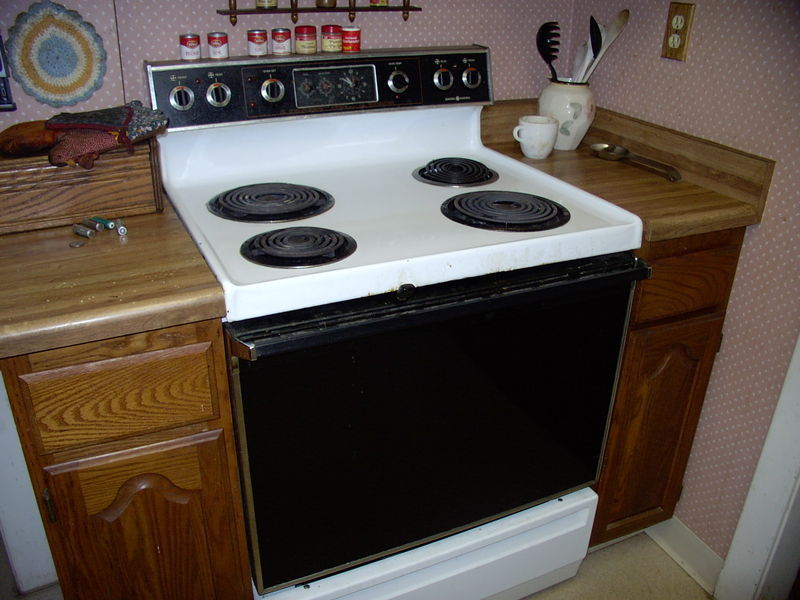 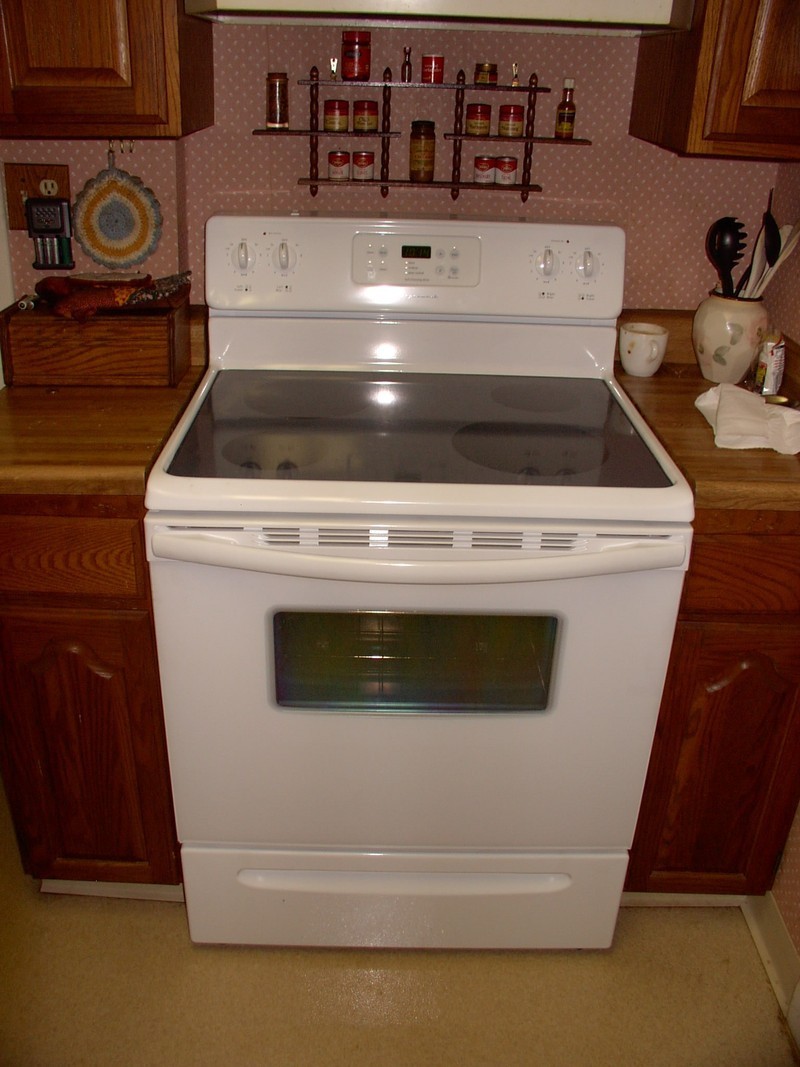 It fit right in the hole without tearing my cabinets up and the new linoleum. The cook was so happy when I called home to see if it had arrived she litterally screamed. I got home to find my monitor had gone out so I had to run down to Best Buy real quick. Picked up a Samsung 19" hdtv/pc widescreen monitor to temporarily take it's place. Once that's done...It goes into the bedroom to replace the 13" at the end of the bed. Might just be able to see this one. It came with a free wall mounting bracket so Ill probably go that route to gain a better viewing angle.