Ok, it's official...the dog is weird!

We were having leftover pizza for lunch today and Lexxy was sitting there looking like she wanted something. Dogs do this. I was getting ready to put some anchovies on my slices and gave her one.

She kind of chewed on it then dropped it on the floor like she didn't want it. Before I knew it she was rolling on top of it. I asked her what she thought she was doing and she went back to tasting it then rolling in it again. Eventually she ate it.

She's also supposed to like water and be an avid swimmer. Don't know how good of a fishing partner she would be but chances are I can cast farther than she would likely swim. 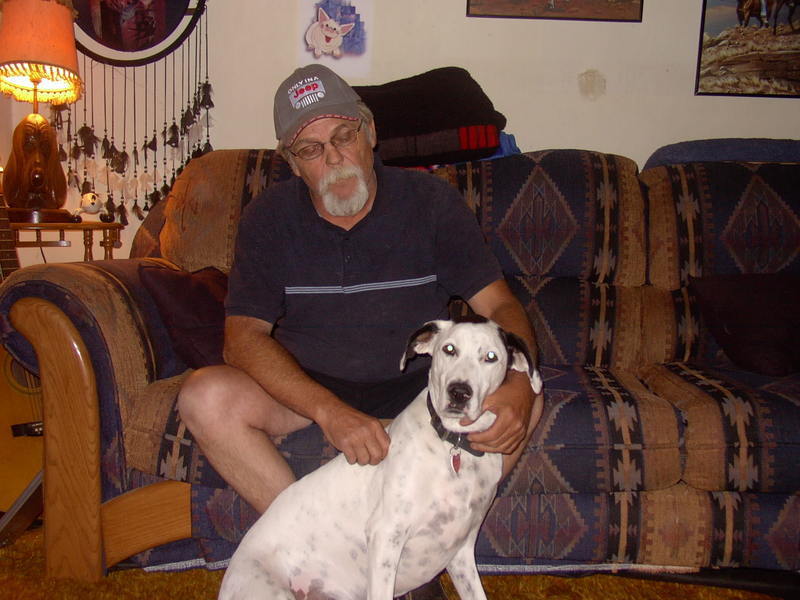 Now that I know she eats anchovies, I may not want to leave her alone with the fish I catch...at least until I have a picture to prove what I caught.