As it seems, many of the origional Doctor Who episodes are likely lost forever. Of the first 6 years of the show, 108 of 253 episodes were destroyed or erased due to archive storage problems and the fact the BBC didn't see the economic advantage of doing so. What is available has been because of oversees broadcasters returning thier copies. Then there are the contracts with the actors etc....they only allowed re-runs so long. When the contracts ran out. The economic incentive was lost.

Wikipedia has a fairly complete description of what happened and why.

I also came up with several websites and forums with people trying to promote the search for the lost episodes. Some of them may still at lest in part be hidden or forgotton somewhere in other countries. "missing doctor who" is the term I used to search with.

Fortunately, all or most of the audio portions of the episodes are available. This is due in part to fans who recorded the tv show and sent in thier recordings. Even though the quality of many are poor, they are suitible to be used for re-mastering. Many are available on audio cd.

Many of the old films I watched as a kid are gone due to age and deterioration of the film in the case. Fortunatley, many of the old films have been restored or are being restored as we speak. Of course all this predates the true digital age. Technology and the average person will now prevent happenings such as this in the future.

Legal or not, Movie and TV and music fans are capturing, storing, and sharing the best of the best. In doing so, some of the  accomlishments of mankind WILL be preserved digitally outside the conrol of the guy with the spreadsheet.

I ran across this video on UTube but I noticed that they left out 3 of the doctors...there were 10 in all. So I added pictures and names of the actors and re-compiled it.

Download drwhothe10doctors.flv
This is the first flash file I've encoded with any luck also

I've slowly been collecting Dr. Who episodes. Have seasons 1-3 of the New Doctor (BBC Version) and am now starting to backtrack, I've always loved the Dr. Who programs the PBS stations would air. But alas that is a thing of the past. Ebay is my new source. 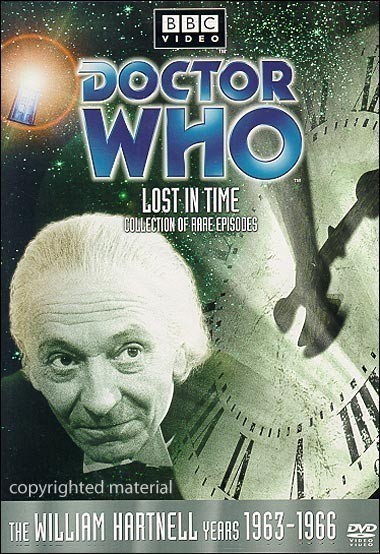 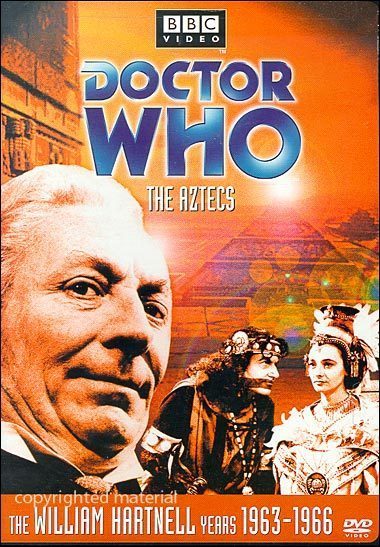